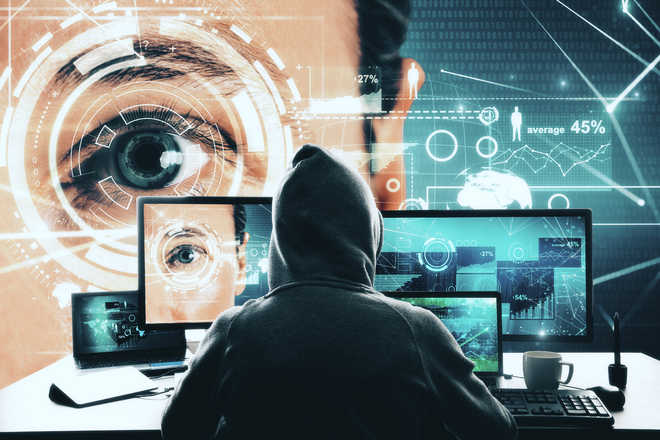 When your mobile number is stolen and a fraudster creates a Google Voice account in your name, it is known as a Google Voice Scam. They will then proceed to con other individuals (in your name, technically) while remaining undiscovered. The fraud is also known as the “Google Voice Code Verification” scam, and it can affect anyone who has ever publicly exposed their phone number on the Internet, such as when posting an ad.

What about Google Voice?

Google Voice is a free service from Google that allows you to make and receive calls, SMS, and use call forwarding. The service debuted in 2009 and has since become a must-have for a large number of users. However, as more capable devices, modern chat applications, and other features became available, Google Voice began to slip behind – until the long-awaited 2017 update.

Individuals and small enterprises alike utilize it to keep their communication costs down. It’s just a more handy and cost-effective way to communicate than regular phone conversations. Google Voice is easy to use; all you need is decent internet connectivity and a microphone to get started. The nicest part about Google Voice is that it’s virtually fully free – most of the app’s functions are available without charge. Only in a few circumstances will you need to credit your Google Voice account, such as when making international calls.

How Does the Google Voice Scam Work? 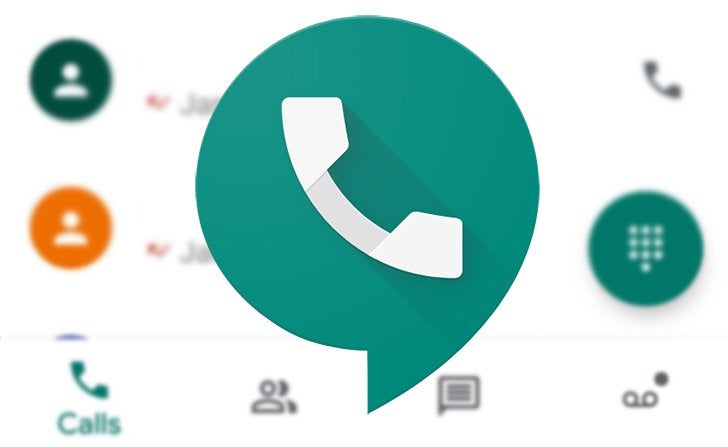 The Google Voice Scam Occurs Where?

This scam is most common on CraigsList. It’s one of several social media frauds to avoid, and it also happens on sites like Steam. If you advertise something for sale, you are more likely to be victimized. Anyone who asks for people to contact them, on the other hand, is a prospective target.

How to Stay Away from the Google Voice Scam?

Consumers can defend themselves from similar gambits by following these steps, according to the FBI:

Is it safe to make phone calls with Google Voice?

Google Voice, which allows you to make calls using a regular broadband internet connection, is still a viable phone option today. Individuals and small enterprises alike utilize it to save money on communication. It’s just a more handy and cost-effective option than regular phone calls.

How to Avoid Scams With Verification Codes?

Is it possible to change the number associated with my Google Voice account?

To get rid of your Google Voice number:

Why would someone send me a verification code for Google Voice?

It’s a scam if you get a code that wasn’t produced while registering for Google Voice. If the code was generated by your setup, do not share anything with anyone, and block and notify the number when you receive a call requesting it.

Is it possible to utilize Google Voice without having a phone?

Yes, you can use Google Voice and Hangouts using your laptop’s Firefox and Chrome browsers, or with real Google Android & apple smartphone apps using data or Wi-Fi instead of traditional phone connectivity. 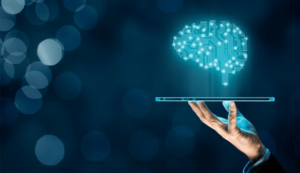 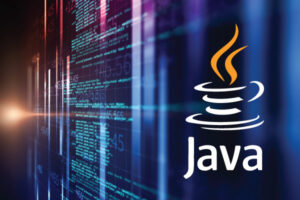 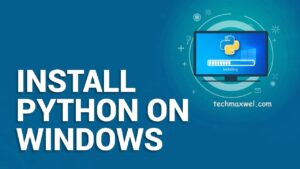 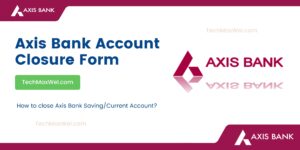 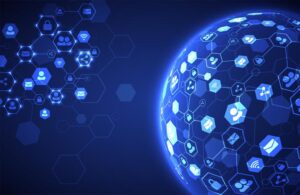 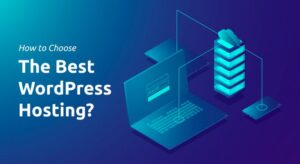 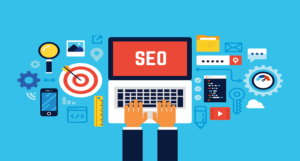